Breach of Employment Contract: How You Can Recover Your Loss

A company’s employment contract agreed upon and signed by both parties, the employer and the employee, is legally enforceable. Because they are legally bound by their written agreement, they can demand compliance from each other and if non-compliance or violation happens (breach of contract), they also have the recourse to sue or bring a claim internally or externally against the one who is considered in default. Internally means they have the option to resolve the issue between them inside their company. Externally, on the other hand, means when an internal dispute resolution effort fails, they have the option to bring the matter before a court to decide on their legal action and the relief they are hoping to receive.

Because of this, having an employment contract is very important to employers and employees. It gives peace of mind to both parties, knowing that their individual rights are safeguarded by the contract.

Now, despite the fact that this agreement is legally binding, a breach still happens—either the employer or the employee violates any of the terms and conditions set forth in the contract during its period of validity. In this article, we will be focusing on the breach of employment contract committed by employees to their employers or to the company as well as the modes of recovery available to recover loss.

Breach of Employment Contract by Employees

A breach of contract solicitor can definitely assist your company when your employees commit any of these violations.

A breach of the employment agreement does not usually give rise to litigation or court proceedings, especially if it only involves a minor issue. However, when all efforts of mediation and negotiation by dispute resolution solicitors fail, the employer can still recover any loss suffered by bringing a claim before the employment tribunal.

The tribunal or the court then decides on the case, including the assessment of the financial loss and the determination of the award to cover the damages. The award is calculated based on the type of damages incurred, such as expectation loss, liquidated, compensatory, punitive, plus the lawyer’s fees.

If you are an employer in the UK looking for a breach of contract solicitor or an employment contract lawyer, just go to the legal website known as MISHOURA. After filling out a short questionnaire or talking to an advisor, you’ll be given a list of the best local firms to assist you. 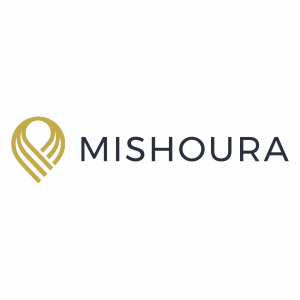